Project financing ” WE INVEST FOR YOU “ 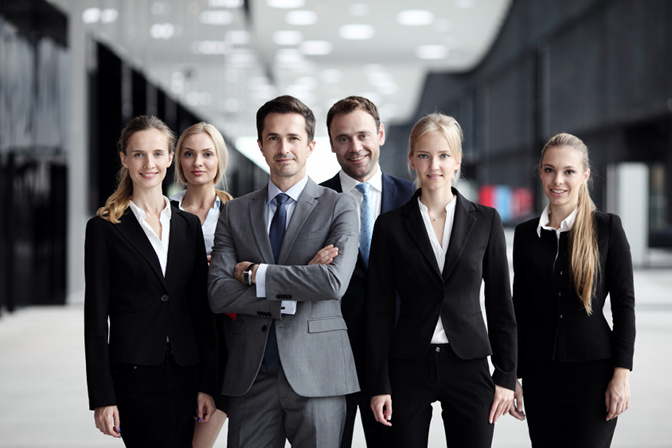 Energy efficiency operations require substantial investment to be made, and are known to be very capital-intensive.

Deploying a strategy for financing an energy transition is essential to bring about the implementation of solutions. A recognised expert in this field, Aponergy was also consulted in the National Assembly in June 2016, alongside Schneider Electric, ADEME (Agency for the Environment and Energy Management) and the union of electrical engineering companies, to participate, among others things, in the adaptation of the regulatory framework in this area.

In day-to-day business, Aponergy brings its financial clout and that of its partners in order to free up its clients from commitments which they may see as a risk in an area that is not part of their core business.

With Aponergy, our clients make savings and help combat global warming by being a player in a changing environment.

“Article 5 of the programming act on the implementation of the ‘Grenelle de l’Environnement’ (Act No. 2009-967 of 3 August 2009), known as “Grenelle 1″, assigns a target to public buildings to reduce their energy consumption by 2020. This is an obligation for the State and a recommendation to local authorities”. (Ministry of Ecology, Energy, Sustainable Development and the Sea)

The energy performance contract (EPC) is a regulated contract of European law (Directive 2012 / 27 EU) resulting from the ‘Grenelle I / II de l’environnement’. This legal and financial instrument was initially created to allow authorities to finance their redevelopment work and thus reach the ambitious greenhouse gas reduction targets (CO2) assigned to them.

The EPC is in fact the first contract that combines both the possibility of recourse to a third party funder as a new resource, while requiring a commitment to results.

Aponergy has chosen to deliver its service provision through an EPC to remove the main barrier for its clients to decision making: “the cost”.

We are indeed convinced that the EPC is to date the best contract, as it allows large energy consumers to cut their costs without taking risks. 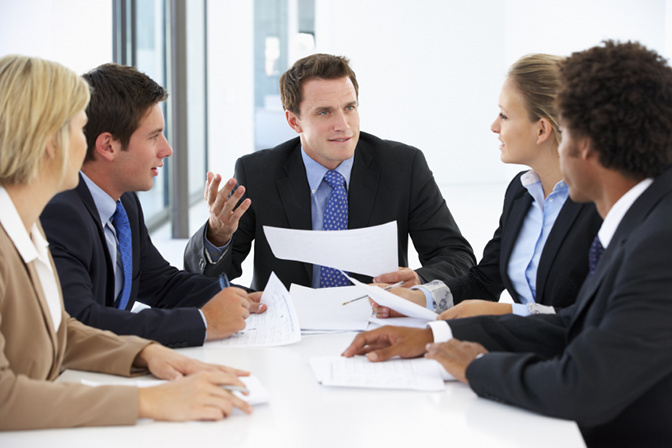 A set of laws resulting from the framework laws of the Grenelle de l’environnement I et II, and the recent Energy Transition Act impose constraints on energy professionals, and co-owned property: